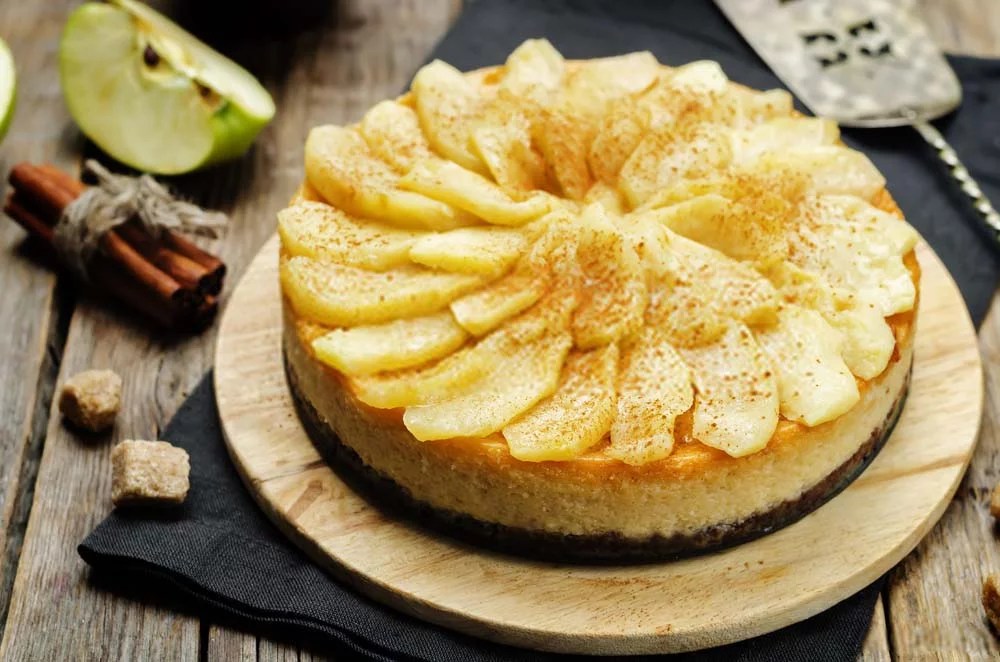 Hello Family chef, Today you will learn how to make a Delicious Apple Cheesecake Pie with Lemon Juice and Cinnamon. Surprise your lovers with this awesome Pie recipe.

How to make Apple Pie with Lemon Juice and Cinnamon

To Read Later: Easy Pumpkin Pie with 2 eggs only

stevia, or additional sugar, to taste

1 tsp sweetener, such as sugar or erythritol

Stir together in a bowl the cream cheese, at room temperature, powdered sweetener, 1 tsp of lemon juice, vanilla extract and maple extract.

Stir until the cinnamon, ginger, and brown sugar are evenly distributed

In a bowl combine 2 cups of flour, 1tsp salt, 1tsp sweetener. Give it a little whisk. Add in 4 tablespoons of cold butter. Work in until the butter in combined.

Roll the pie dough into a thin rectangle about 8×10 inches.

Place the rectangle on a flat baking pan, and fold the edges in to create a barrier for the filling. Spread the cheesecake filling on the dough, and top with the apple slices.

Bake at 375 degrees for 15-20 minutes, or until the dough is golden brown and cooked through. Allow to cool.

Done!, You Will get a Delicious Apple Cheesecake Pie Like This 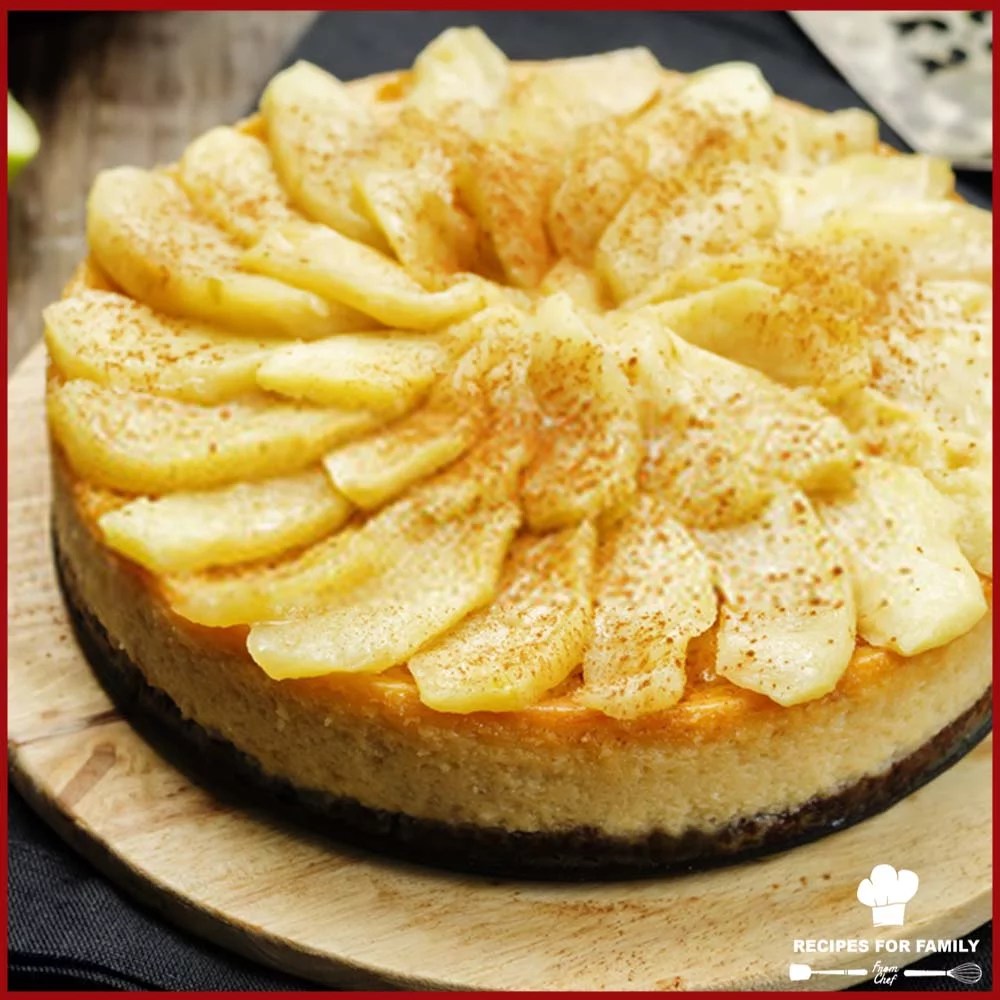 Healthy Carrot Cake with 2 eggs only

Easy Pumpkin Pie with 2 eggs only

Easy Oreo Cheesecake with 3 eggs Only

Healthy Carrot Cake with 2 eggs only